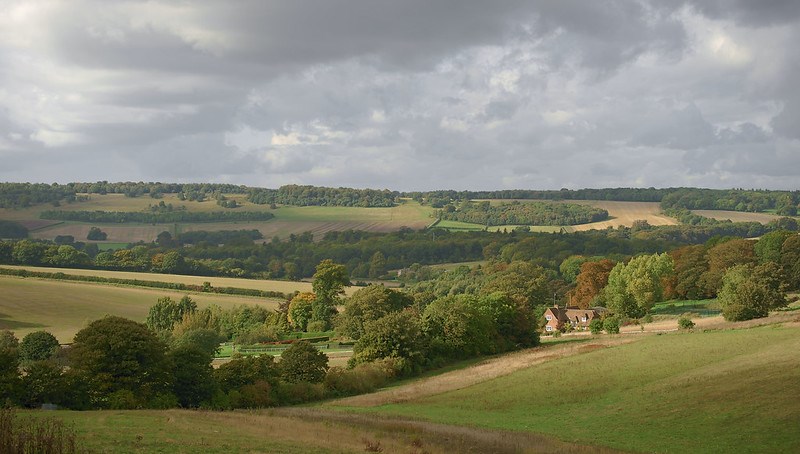 Amid frosty mornings and wet weekends, the Earth had its hottest January on record

Despite the bitterly cold January mornings we all experienced following a Christmas of merriment and cheer, something more concerning was happening without our knowledge – we lived through the hottest January on record.

According to the National Oceanic and Atmospheric Administration (NOAA), the average temperatures recorded over both the earth’s land and ocean surfaces was 2.05F (1.14C), breaching anything seen in January since records began 141 years ago. This is not good news for our plant as, taking into account that the preceding 2019 was exceptionally warm, the second hottest year on record and that the past five years have been the hottest in the last 150 years, our planet is getting hotter, and it’s our fault.

However, all is not lost. If we as a global community can reduce the amount of greenhouse gases we emit by focusing on cleaner, greener and more renewable choices, we stand a chance of bringing balance back to the planet. This is where the UK’s energy networks are playing their part.

For decades the energy networks have been building new systems and processes to ensure the UK can draw more and more of its energy from renewable sources, reducing the amount of carbon dioxide it pumps into the air. Since 1990 for example, nearly £4,000 has already been invested for every household in the country with a further £1,600 being invested right now under the current price control. This has helped fuel the production of wind and solar farms, hydro plants and alternative gas sources such as hydrogen and biomethane which have resulted in nearly 100 green gas production plants and the equivalent of 10 Hinckley Point C power plants in renewable energy being added.

Yet, the energy networks are not stopping there. They know the fundamental role they play in helping the country become cleaner and greener and are doing so with a very important date in mind. In 2019 the UK passed a net zero emissions law aimed at bringing greenhouse gas emissions to net zero by 2050. The energy networks are committed to playing their part in meeting this target and are piloting innovative energy projects up and down the country to do so.

Take for example, the Open Networks Project. This Project is a major industry initiative that is transforming the way the energy networks operate, underpinning the delivery of a smart grid. It will enable more homes, businesses and communities to make use of new smart energy technologies more quickly, easily and cost effectively while decarbonising the energy they consume. In the long run this could save close to £1bn for customers and their bills by 2050 with the country itself saving up to £40bn.

Furthermore, more localised projects like Hydeploy being run at Keele University and HyNet being run in Liverpool are working to inject hydrogen into our conventional gas mixture. The inclusion of hydrogen will not only create a cleaner source of fuel but a 20% hydrogen blend could save around six million tonnes of carbon dioxide emissions every year, the equivalent of taking 2.5 million cars off the road. The Hynet project is also exploring the use of Carbon Capture, Usage and Storage to hold carbon in long term storage or use it in industrial processes.

The figures from the NOAA are extremely concerning. Global temperatures are rising and if they continue to climb, we could be facing a very bleak future, not only here but across the globe. Yet, there is reason to be optimistic. Work is being untaken on our own shores that is helping fight the climate catastrophe and doing so in exemplar fashion. This is why the UK is regarded as having one of the best energy networks in the world and as we continue to work towards a cleaner, greener and more prosperous future, we’ll see that network pulling its weight.

For further information, please visit the Securing a Greener Future website at: https://securingagreenfuture.uk/

Amid frosty mornings and wet weekends, the Earth had its hottest January on record