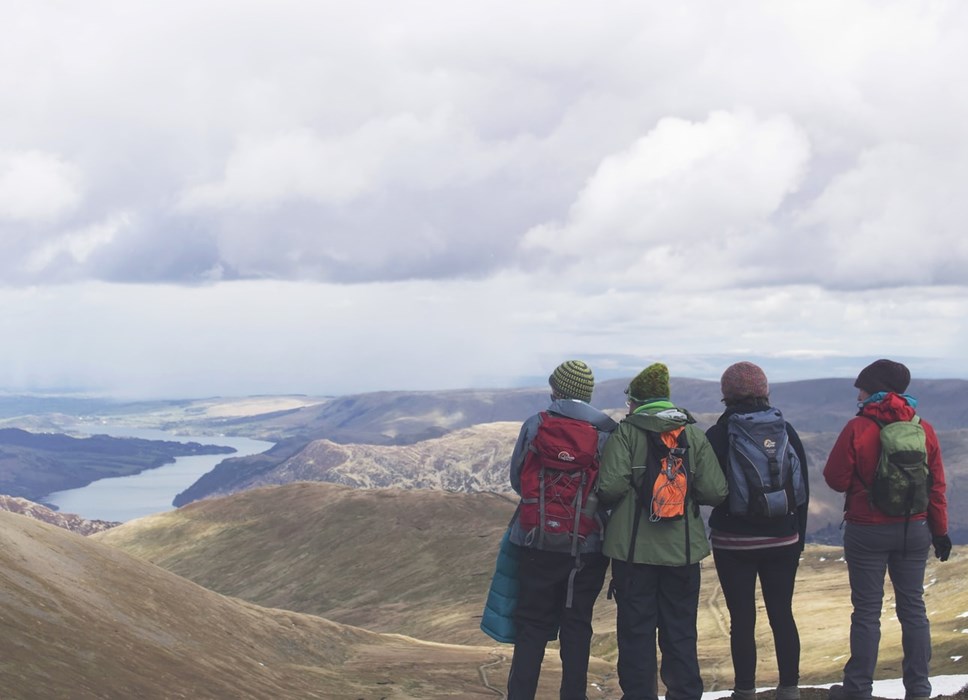 The UK’s continued work to reach its legally binding 2050 Net Zero target has been given a boost in the shape of the country’s first citizens’ assembly on climate change.

The assembly, which is made up of 110 randomly selected members of the public – representative of the country – will work with climate change experts to discuss options and strategies that will hopefully help inform Parliament and Government on its current environmental policies and future decarbonisation plans.

The creation of such an assembly shows the continued importance the UK Government is placing behind the climate catastrophe with public engagement ensuring it is giving the public a say – something the UK energy networks have been doing since their inception.

In order for the UK to reach its 2050 target, the energy networks will need to play a leading role in connecting greater levels of renewable energy and providing the infrastructure the country needs to ensure it hits its Net Zero target. As such, the networks have already invested nearly £4,000 into every household in the UK since 1990 to ensure the introduction of renewable energy sources can be installed quickly and easily. In addition to this, a further £1,600 per household is being invested in the coming years to build on these foundations.

However, these investments are not just being made to find alternative fuel sources for the coming decades, they are being brought in to deliver energy more efficiently, make it more accessible and save consumers money, which it’s already doing.

Private investment into the energy networks has brought about a reduction in the cost of bills by almost a fifth with the average cost of delivering energy sitting at just 67p, less than the population spends on coffee. It has also seen the creation the Priority Service Register.

The Priority Service Register is a free and voluntary scheme that ensures the most vulnerable people in the country are supported and not left behind on our renewable journey. At present there are over eight million citizens on the register benefiting from large-format or Braille bills, advanced notice of service interruptions, priority in a power cut, quarterly meter readings, yearly gas safety checks and meter relocations for better access.

The networks also engage in yearlong stakeholder engagement with a wide range of activities including holding regular forums for public feedback, hosting events to teach families on conserving energy and making donations to local charities.

The Government’s 2050 target is an ambitious one but one that not only the county but the world needs to ensure the battle with climate change can be won. And, while new innovations in renewable energy are being installed at pace, the energy networks have not lost sight of why they are being installed in the first place – to empower and support the public.

This article was originally published on the Securing a Greener Future website.

Fast facts about the role Britain’s energy networks are playing to decarbonise our economy:

About the Energy Networks Association 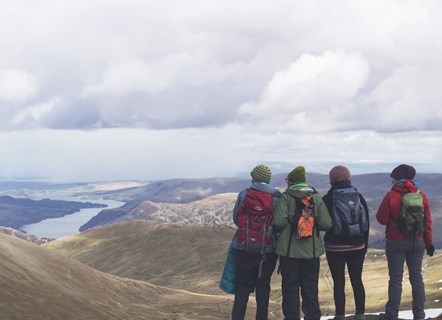