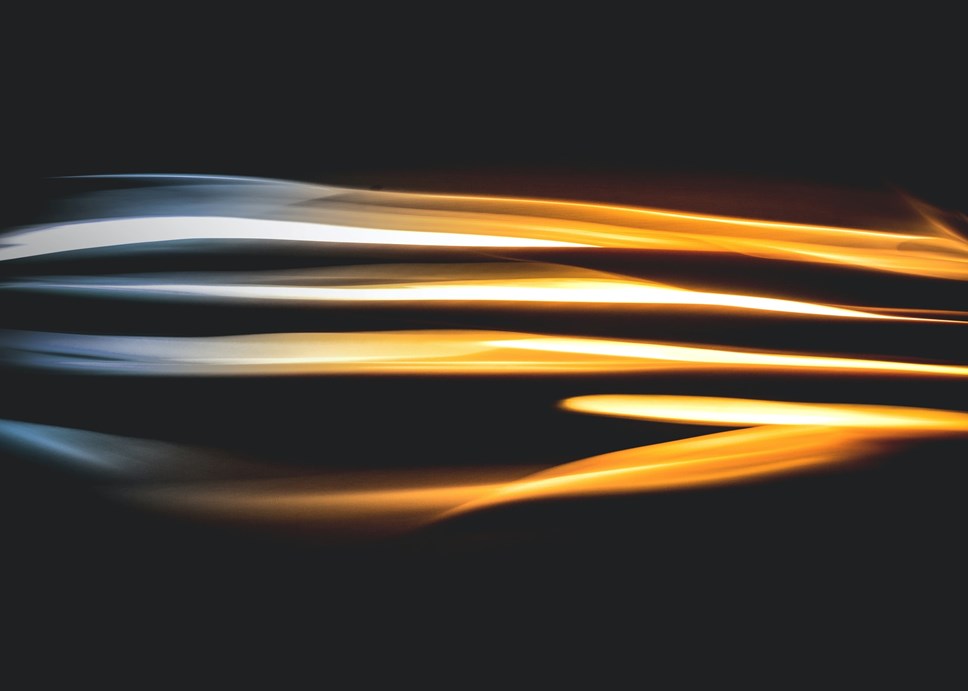 The energy network companies are delivering huge levels of investment that have led to record levels of clean energy, lower costs and fewer power cuts than ever before.

"Ofgem figures show that between 1990 and 2006 the total cost of running the GB electricity and gas networks fell 45% and since 1990 network costs to the billpayer have fallen by 17%. Energy network costs make up around 25% of the average dual-fuel energy bill.

"Network companies are responsible for operating and maintaining 1 million km of electricity cables and 272,000km of gas pipelines across the UK at a cost of around 35p per day.

"Around £100 billion of investment has been delivered by network companies since privatisation. In the last six years alone, network companies have invested over £22bn in gas and electricity grids across the country and provides jobs for 36,000 people.

"Turning the clock back to state-ownership would only cause massive cost and disruption and mean that the British public would miss out on the smarter, cleaner, more efficient energy system that we all agree is needed to keep our lights on, our homes warm and our carbon emissions down.” 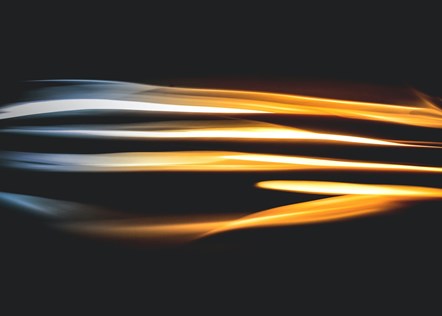