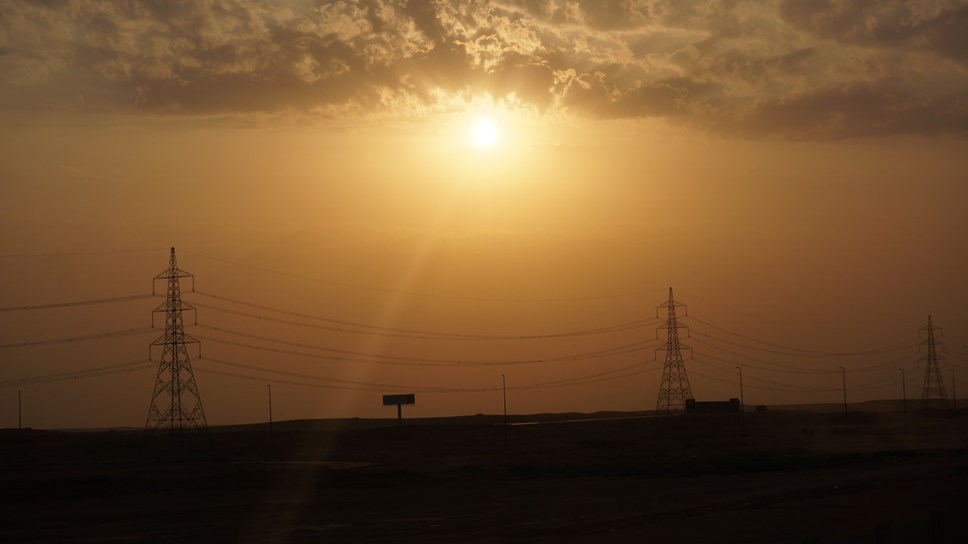 A common agreement for procuring flexibility seeks to improve the customer journey and ease engagement with the energy system.

Flexibility providers will soon benefit from a standardised contract for the procurement of their services, offered by all of Great Britain’s Distribution Network Operators (DNOs).

The contract, launched today alongside a plan for delivery, has been drafted with input from all of Britain’s Distribution Network Operators (DNOs) and National Grid Electricity System Operator (ESO), providing a consistent agreement across the country for those wishing to provide vital flexibility services to the networks.

The Open Networks Project worked with international law firm CMS to develop the legal text, which has been developed from existing contracts and agreements and those in development from all DNOs and the ESO. Each organisation was involved in the development of the common agreement, which is now available for all providers of flexibility services in the pre-tender stage, either through ENA or directly through network operators. The drafting of the contract also captured vital input from across the industry at workshops, presentations, and consultations, guaranteeing the contract reflects the needs of flexibility providers and the communities Great Britain’s DNOs serve.

The standard contract marks another step forward for the Open Networks Project in aligning network companies and standardising key processes and procedures, the foundations of the future smart grid. The release of this contract will boost market confidence and participation in local markets for flexibility by building a level playing field, with liabilities and indemnities capped at contract value. There are also plans to build on this first release of the standard contract. ENA plans for a second version that aligns with the ESO following a consultation later this year, and takes into account further stakeholder feedback gained through extensive engagement. In 2023, there will be a review to see if the agreement should be codified.

As the natural home for network collaboration, the Open Networks Project recently set out its most ambitious work plan to date. The 2020 work plan, which has just concluded its consultation, sets out additional areas where networks can become more aligned, including further opening of local flexibility markets, enabling greater data visibility, whole system thinking, and delivering a clear transition path to Distribution System Operation (DSO).

The standard contract’s launch also follows the release of the latest round of flexibility figures being released by ENA. Across all four standard flexibility products, 1,900MW is being tendered out by the networks in 2020, a significant increase on what went out for tender in 2019. The standardisation being driven through the Open Networks Project, including the contract released today, will unlock liquidity in local markets for flexibility, further driving down bills for customers.

By making it easier than ever for customers and networks to work together, the Open Networks Project will boost market confidence in flexibility services, encourage more low-carbon, flexible energy to connect and ensure a secure supply of clean energy.

“Britain already has one of the most reliable networks in the world and as we transition to a much-needed future smart grid, the Open Networks Project is looking at ways we can speed up connections, encourage new flexible energy markets and help deliver Net Zero.

“We’re already moving towards a more dynamic energy system where simplicity for customers and operators will encourage new, faster connections. A common contract for flexibility represents a real milestone in our transition, and will help and encourage vital new local low carbon resources to be providing energy to our system.”

Adding to this, Head of Energy and Climate Change at CMS, Munir Hassan, and CMS Senior Associate, Dalia Majumder-Russell, said:

“The energy transition will mean that we will see new players entering the market and a much more integrated set of grid services, of which flexibility is an important part. CMS praises ENA’s efforts for recognising the importance that flexibility services play in the management of the energy systems, and working with the DNOs on creating a common starting point for the industry.”

As the voice of the energy networks businesses, ENA acts as a strategic focus and channel of communication for the industry. We promote the interests and good standing of the industry and provide a forum of discussion among company members. 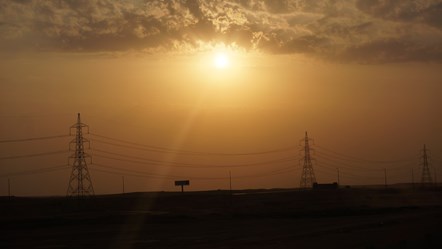