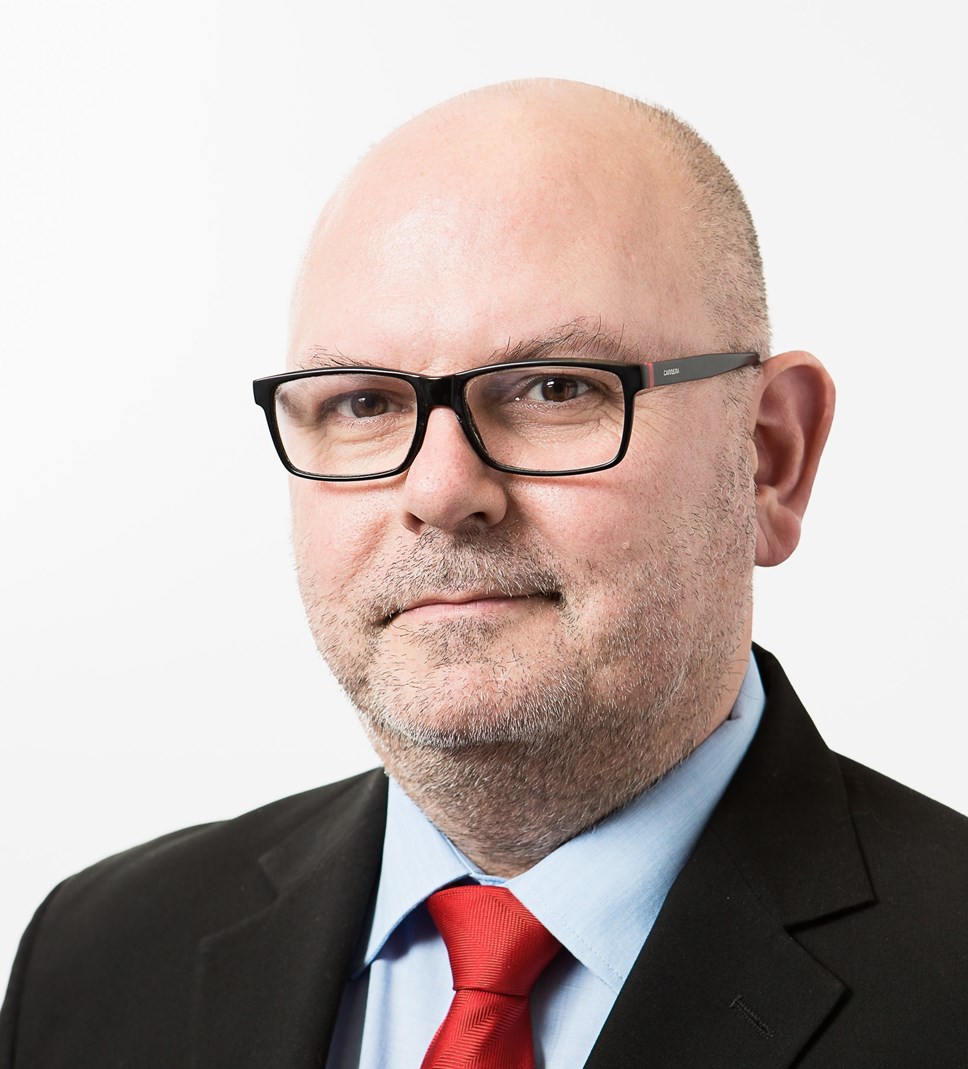 Ofgem has published their proposed settlements (draft determinations) for the next network price control (RIIO-2) which will come into effect in 2021 and run for five years until 2026. The settlements will affect electricity and gas transmission and gas distribution companies.

“While the proposals outlined today will take some time to review in detail, we are concerned that they don’t go far enough to encourage the investment needed to achieve net zero emissions and support the UK’s economic recovery. While network companies have historically been able to raise billions of pounds to invest in the networks and support the transition to a sustainable future at low cost to the customer, the proposals set out by Ofgem could significantly inhibit their ability to do so.

“Network companies listened to their customers and stakeholders and put forward plans informed and influenced by their extensive engagement through focus groups and events held around the country. The plans put forward by network companies would make this possible with little to no impact on the average energy bill.

“We need to attract significant investment in a competitive global market in order to reduce the UK’s carbon emissions, tackle the climate emergency and do so at least cost to customers. In the last few weeks, the Prime Minister and Chancellor have stated the need for much of this investment to be brought forward, delivering economic and societal benefits now as we recover from the pandemic.

“We will work with Ofgem over the coming months to highlight these concerns ahead of the final settlement being published in December.”

As lockdown measures ease, the energy networks are well placed to support the UK’s economic recovery. Employing 36,000 people and supporting vast supply chains across the country, the benefits of expenditure and investment by the networks is far-reaching.

National Grid predicts around 400,000 jobs in the energy sector will be needed between now and 2050 to deliver the net zero target. Of this, 260,000 will be in new roles, while 140,000 will be replacing those who have left the workforce.

The UK’s energy networks have already facilitated the connection of over 30GW of renewable generation in the past ten years and are undertaking projects which are set to create the world’s first zero-carbon gas grid and a move to a smarter energy grid.

Network companies must offer value to consumers, but also be attractive to investors where there is strong competition across Europe and more widely for investment to enable a green recovery.

By remaining attractive to investors, the network companies have proven themselves capable of mobilising billions of pounds of private capital. It is this capability and ongoing appeal to lenders which is essential to deliver the scale of infrastructure needed to support more electric vehicles on the roads, a shift to hydrogen gas and a significant increase in renewable generation required to hit our net zero climate targets.

Directly employing around 36,000 people with many more contractors, the energy networks have a vital role in supporting UK plc. The UK is also ranked globally eighth by the World Bank for ease of getting electricity. This is well above countries like the US and France (64th and 17th). Decarbonising gas and new technologies such as hydrogen are allowing companies to become a global leader and develop the high skilled jobs of the future.

Customer service scores recorded by Ofgem for both electricity distribution and gas distribution currently stand at 8.9 out of 10. Electricity network companies also offer additional services to their vulnerable customers and have over seven million customers registered for this support. Gas networks have also connected almost 77,000 households under the Fuel Poor Network Extension Scheme who now have access to cheaper heating.

The cost of transporting a unit of electricity around Britain has fallen by 17% since the mid-1990s. The National Infrastructure Commission has identified up to £8bn per annum savings/efficiency thanks to networks investing in innovative new technologies.

Health and safety of the public and network staff is a key priority for the energy network businesses. Total Recordable Incident Rate reporting under RIDDOR for electricity network staff shows a tenfold improvement since 1990.

Working towards a carbon-neutral future

The UK government has set a legally binding target of reaching net zero emissions by 2050 (2045 in Scotland). The target will require the UK to bring all greenhouse gas emissions to net zero by 2050, compared with the previous target of at least 80% reduction from 1990 levels. Energy networks have responded quickly to the rapid growth of the low carbon transformation. Renewables’ share of total generation was at a record high level of 33.3% in 2018, up from 29.3% in 2017. Over 30GW generation has been connected to the distribution network. Britain is decarbonising gas: over 100 green gas sites are connected to the network.