David Smith is Chief Executive of Energy Networks Association (ENA). He joined ENA in July 2003 as Director of Policy, and was appointed Chief Executive in October 2007. Previously he was Director of Corporate Affairs at the British Retail Consortium where he was responsible for the retail industry implementation of ‘Chip & Pin’ in the UK, as well as all internal and external communications for the organisation. David is Deputy Chairman of GEODE, the European association for the electricity and gas distribution networks. In the UK he is a Non-Executive Board Member of the South Tees Development Corporation, the first Mayoral Development to be established outside London to oversee the redevelopment of the former Redcar Steelworks. David is a Fellow of the Institute of Association Management, a Liveryman of the Worshipful Company of Fuellers and a Member of the Institute of Directors and a Fellow of the Royal Society of Arts. 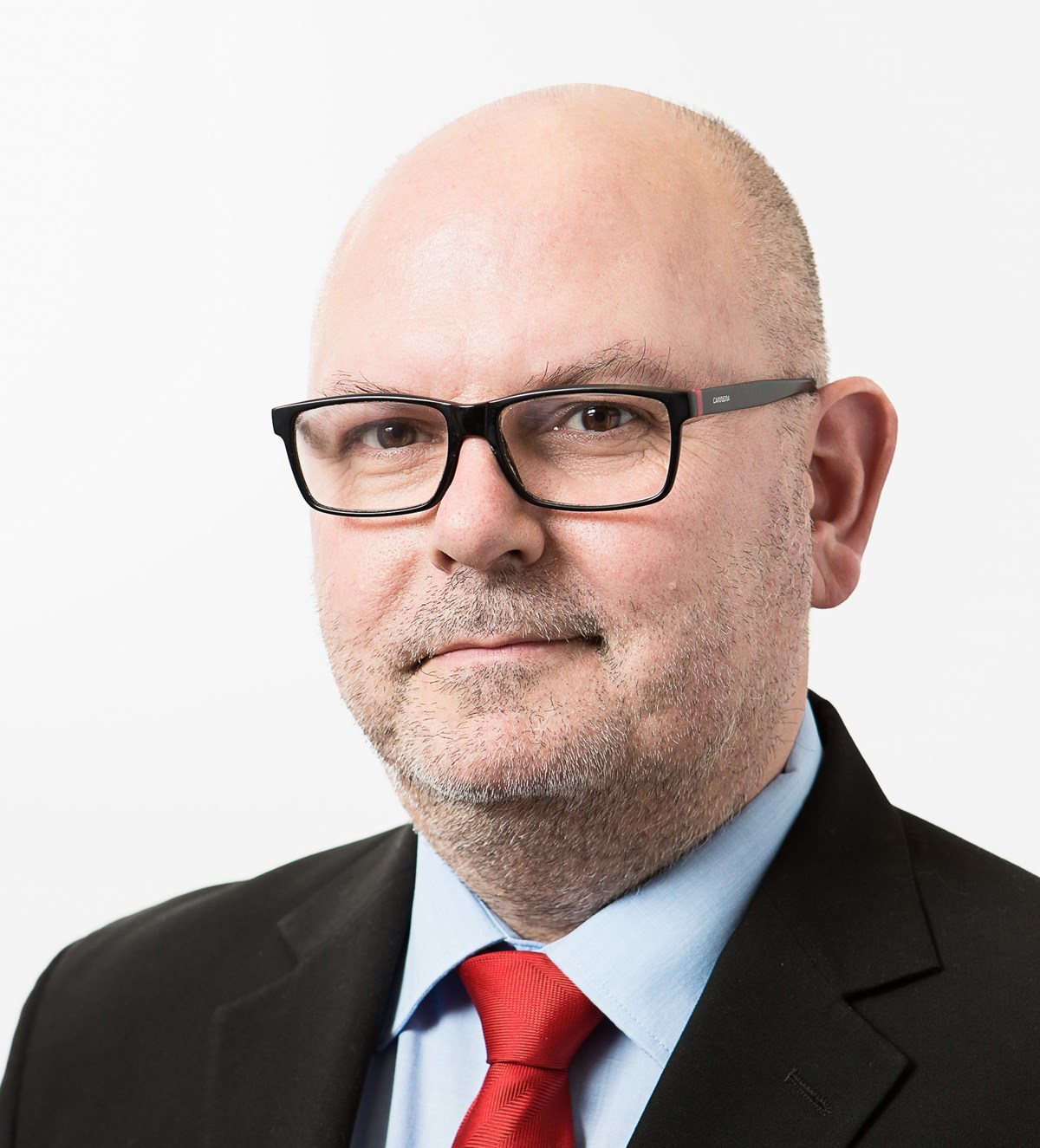